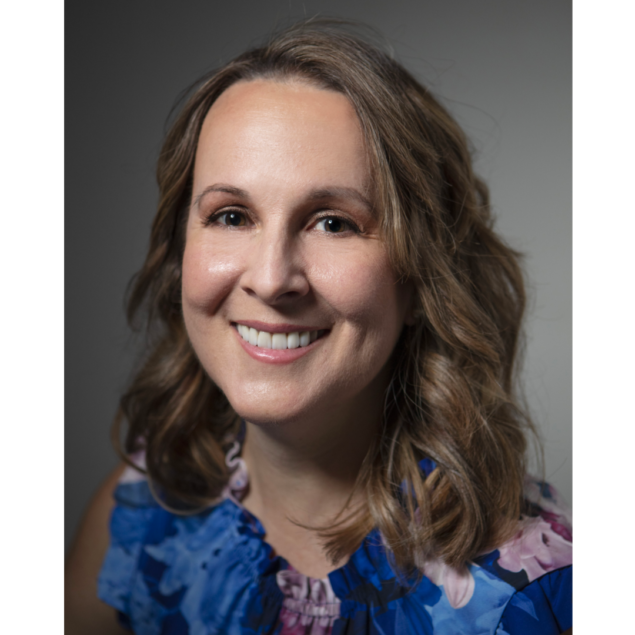 There are encoutenrs that you can not keep to yourself. This happened in Venice, where we met Bobbi-Lea Dionysius from WIFT Australia. Her project, Sorella’s Story, was the only Australian title in competition at Vence Immersive.  And we immediately wanted to know more about her and her story.

We absolutely reccomend this honest and heartwarming reading!

Hi Bobbi-Lea! Great meeting you at the Venice Film Festival. Tell us about what are you doing and how did you get there. Was it choice, chance, destiny, network?

I would say that I have a portfolio career doing a number of things in the screen industry including producing my own work, freelancing, and working at the Griffith Film School as a tutor. I wouldn’t say it was all by choice but by chance coming along the way to a somewhat vague destination called the entertainment industry.

Ever since I was young I knew I wanted to work in entertainment and have always been involved in both acting, dance, singing, and film production from high school and in fact, did two Bachelor Degrees in Music Theatre and Film & TV.

When I began my Masters in Screen Production, my intention was to produce films that I could act in as there are far less opportunities in Australia, unlike America which has a thriving, robust industry. But then a major life event happened at the time I was choosing my Masters project and I ended up documenting that story, and have been in factual land ever since. How did that happen?!

Well, the major life event that happened I’m sorry to say is that I was diagnosed with breast cancer.

Let’s rewind a little… I actually began a first-person documentary about my journey of going through IVF as a single woman in my 40’s, and at the same time, getting a preventative double-mastectomy due to my prolific family history of cancer after having lost my mother, sister, and aunt.

During filming my mammogram for the documentary, they found a lump… so I kept filming. ‘Documentary gold’ as they say…

Fast forward a few crazy upside-down years, I’m still yet to finish that documentary and that chapter of my life. But here’s the link to the sizzle reel for Boobs & Babes if you’re interested in watching… bit.ly/BoobsAndBabes_sizzle

As the focus on my Masters was about documentary and impact producing, I began getting asked to work on other people’s projects either as an impact producer, editor, or in graphics/marketing as I have a background in graphics from working in a blue-chip multi-media company in my youth, in fact that’s where I also picked up my production management skills.

I know editing may come across as an anomaly, but it is a particular love of mine for which I specialised in my undergrad degree. However, when we brand ourselves in the industry, we are told to be careful not to stretch our slasher title too far or people will not believe you are good at any one of them. For me, my slasher title is really Producer / Impact Producer / Editor / Marketer (oh and singer/actor if you want to include that too). However, when you apply for funding, in Australia at least, the funds go to Producers, Directors, and Writers. So I always put my producer hat on to make a solid impression and the editing one stays indoors and therefor I am only known in my inner circle with that skill, which unfortunately means less work in that area which I truly love.

I must add that in my youth, I found it hard to get editing work as I had no networks in a new city after I moved to Sydney from Brisbane. We weren’t taught anything about the actual industry back then – universities do a far better job of preparing you these days (so that is how I ended up in a corporate multi-media job).

Being more of a free spirit and working freelance, projects tend to land in my lap and I tend to just go with the flow. I love the variety of work – as long as it has meaning, like a social issue, or is something exciting and new – like my recent foray into VR at Venice.

However, I have thought of late of being more calculated, and while I continue to produce a slate of projects, I am making more of a planned effort to include more editing work. After all, editing is what will pay the bills while producing has a rather protracted pay day – so they both work well together really.

How and why did you get involved in Women in Film & Television Australia?

I am passionate about gender equity in the industry after having lost a major opportunity in my younger years because I am a woman. In brief, I did an internship in a major studio in the visual effects department as I was interested in editing and compositing. I was one of 5 people in Australia learning a high-end piece of software, and indeed the only women. Let’s just say there was some gate-keeping of information and some intentional mis-information so that my work had to be scrapped and started again, and the person on question could tell me of my mistake infront of the Director when they came around to see my work. The advice given by the VFX-coordinator (the only other woman on the production), is that I can’t say anything – there is no one to report it to. I simply have to come in on the weekend and do it again without anyone noticing. I decided then that I didn’t want that kind of struggle in my life and did not pursue high-end compositing.

When I heard about WIFT in Australia, I immediately jumped onboard and have been on the committee since it’s relaunch in QLD four years ago. I applied for funding during covid for an online women’s film festival called V-FEST (meaning virtual festival) of which I was the festival director, and now I am the Chair of the Queensland Chapter.

I think gender pay gaps and glass ceilings are a ludicrous thing and it just boggles my mind that intelligent, talented women are paid less money and attention because of gender.  I’m an idealist so I am enraged when I see injustice of any kind. Of course, I’m too polite and scared of career suicide to make waves as an individual, but as part of an organisation, the collective power has a real voice in the industry.

That is why I am part of WIFT – to have a voice and make real change.

What are your future projects?

I have a number of projects on my slate at the moment.

After having just experienced the world’s best projects in VR and immersive media at the Venice Film Festival, my mind is full of possibilities of the different ways new technology can be used for storytelling. To keep the momentum going from the success of having Sorella’s Story in competition, I will be producing two immersive works, based on social issues.

One of which is called Lethal Autonomous Weapons on Trial: The Future is in Your Hands. There will actually be three iterations of this project to suit different audiences and platforms.

The premise: Lethal autonomous weapons are implicated in the death by misidentification, of a group of young role-players on behalf of a military defence force; the viewing audience must work together to determine who or what is responsible.

Through the ensuing high profile court case with testimonies from those for and against the development and employment of autonomous weapons (auto-pilot drones), including experts in the fields A.I. (artificial intelligence), military, industry, ethics, and real victim impact statements, the audience-as-jury, stand at the crossroads between what is legal and what is right, with no guide but history, prepare to deliberate and deliver a verdict.

Working with indigenous writer/director Janine Kelly, I will co-produce a feature/broadcast documentary which aims to expose and interrogate the structural racisim that Aboriginal people experience in hospital or medical settings nationwide, particularly where medical services intersect with policing and child safety.

I also have an international health/science factual series in development, and of course… finishing my own health journey doco… Boobs & Babes.

And lastly, continuing the important work with WIFT Australia and gender equity for the screen industry.

This website uses cookies to improve your experience while you navigate through the website. Out of these, the cookies that are categorized as necessary are stored on your browser as they are essential for the working of basic functionalities of the website. We also use third-party cookies that help us analyze and understand how you use this website. These cookies will be stored in your browser only with your consent. You also have the option to opt-out of these cookies. But opting out of some of these cookies may affect your browsing experience.
Necessary Sempre abilitato
Necessary cookies are absolutely essential for the website to function properly. This category only includes cookies that ensures basic functionalities and security features of the website. These cookies do not store any personal information.
Non-necessary
Any cookies that may not be particularly necessary for the website to function and is used specifically to collect user personal data via analytics, ads, other embedded contents are termed as non-necessary cookies. It is mandatory to procure user consent prior to running these cookies on your website.
ACCETTA E SALVA